Movies based on video games – hits and misses 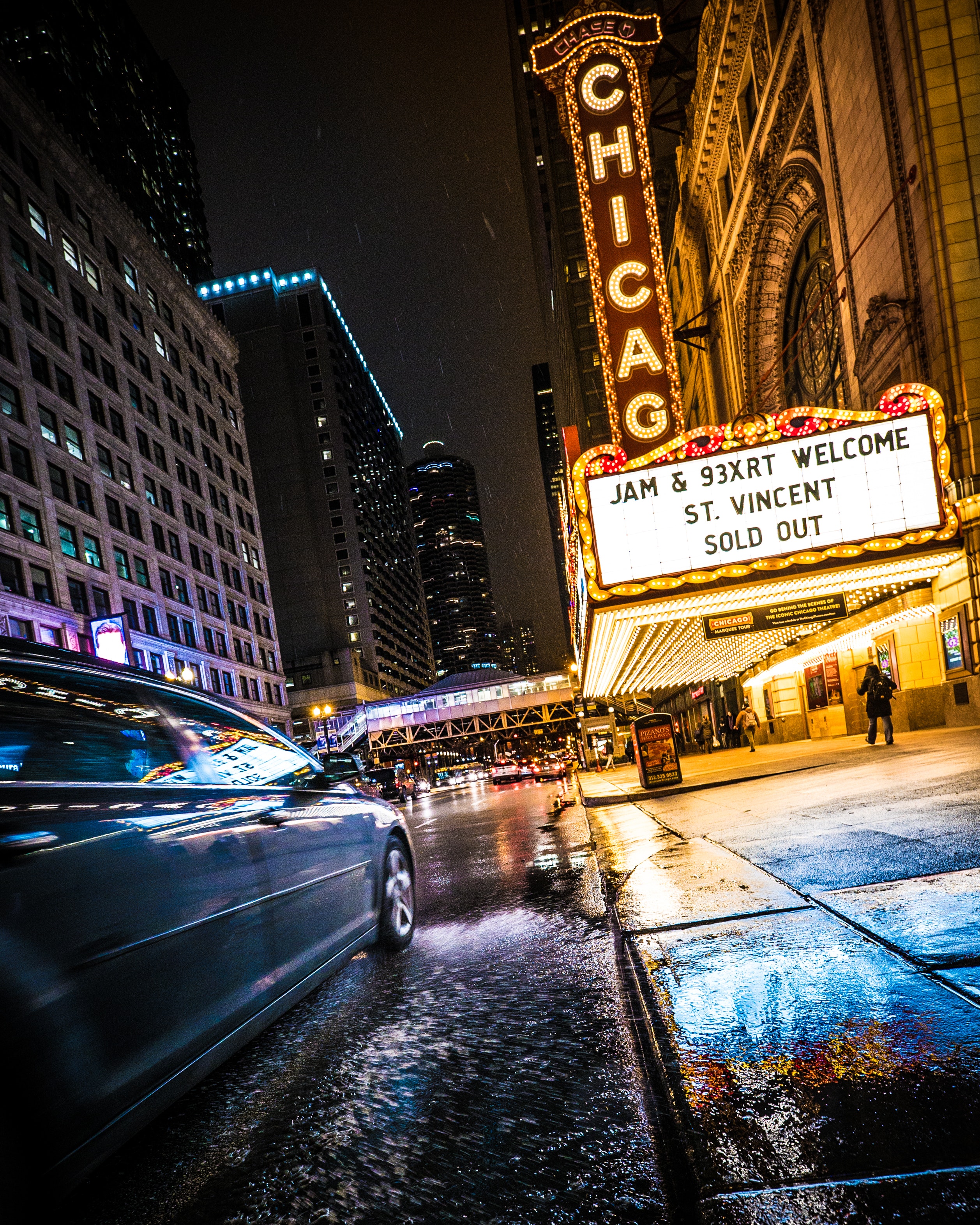 Making movies based on video games has always been a tricky slope to negotiate. There are numerous obstacles that the film makers have to contend with. Firstly, the common notion that some video games simply can’t be made into movies. They are too complex for that and are better left alone. Believe it or not there’s even a legend that states out of 10 movies made on video games only 2 succeed. Second reason is ardent video games fan who don’t like live action rendition of their favorite game but for every such fan there’s one who does want to see such a movie. So without further ado here’s a list of the hits and misses countdown of such movies:

Loosely based on the mega hit fighting game of the same name, the movie did surprisingly well considering it had a cast of virtually unknown actors at that time expect for Christopher Lambert who played Raiden. If you see the movie now the special effects look quite dated and quaint but back in 1995 they managed to thrill the audience. The movie reached number one spot in American theaters and managed to rake in big bucks for the producers. It was well liked by game fans and critics alike.

Remember the legend mentioned before? Well it struck and struck hard the second installment of Mortal Kombat named Annihilation. Released two years after the original with a different director helming the project, Annihilation was shredded by critics for its shallow characters, cheesy special effects and mindless action sequences. Even having two of the lead actors reprise their roles wasn’t enough to save face. From a personal perspective I think the decision to cast James Remar as Raiden was the biggest flaw. Remar is a good actor but is not cut out to play the god of thunder and lightning. Financially the movie did manage to make good money but is also responsible for ending the movie franchise altogether.

The 2007 movie starring Timothy Olyphant as the titular bald assassin was well made and captured the essence of what made the video game so beloved. It was shot on very scenic locations in Russia, Europe and Africa and had the signature action sequences that fans have come to associate with the series. The story was well written and executed on screen and the actors all played their parts quite well. As for critical reception, the response was a mixture of lauding to panning. The movie did quite well financially raking in $99 million against a budget of $24 million.

The second outing of the bald assassin raised by the shady “organization” wasn’t a success. Stepping in for Timothy Olyphant this time was Rupert Friend. The plot of the movie though impressive suffers from bad acting and over the top action which ventures far from the essence of the video game. The critics were kind on the movie giving it a low score and calling it a forgettable experience. Suffice to say that Agent 47 has also proved to be a franchise killer for the hitman series.

The adaptation of Konami’s world famous video game was a mixture of success in certain departments and failure in others. The film starred some recognizable names from Hollywood and was praised for its eerie visuals, atmosphere and design while panned for meaningless dialog and overly long duration. On the box office the movie did manage to reach the number one spot and grossed a good amount of money. Personally, I think the movie embodied the ghastly and equally horrific town of silent hill perfectly.

The second installment of Silent Hill was a critical flop despite starring big names from Hollywood. Fans and critics alike disliked the movie claiming it to be a mediocre effort with weak character development devoid of scares the first movie had. Commercially the movie was moderately successful raking in more than what was spent on its making.

The above proves that movies based on video games even though very luring are a risky proposition.

This website uses cookies to improve your experience while you navigate through the website. Out of these, the cookies that are categorized as necessary are stored on your browser as they are essential for the working of basic functionalities of the website. We also use third-party cookies that help us analyze and understand how you use this website. These cookies will be stored in your browser only with your consent. You also have the option to opt-out of these cookies. But opting out of some of these cookies may affect your browsing experience.
Necessary Always Enabled

Any cookies that may not be particularly necessary for the website to function and is used specifically to collect user personal data via analytics, ads, other embedded contents are termed as non-necessary cookies. It is mandatory to procure user consent prior to running these cookies on your website.