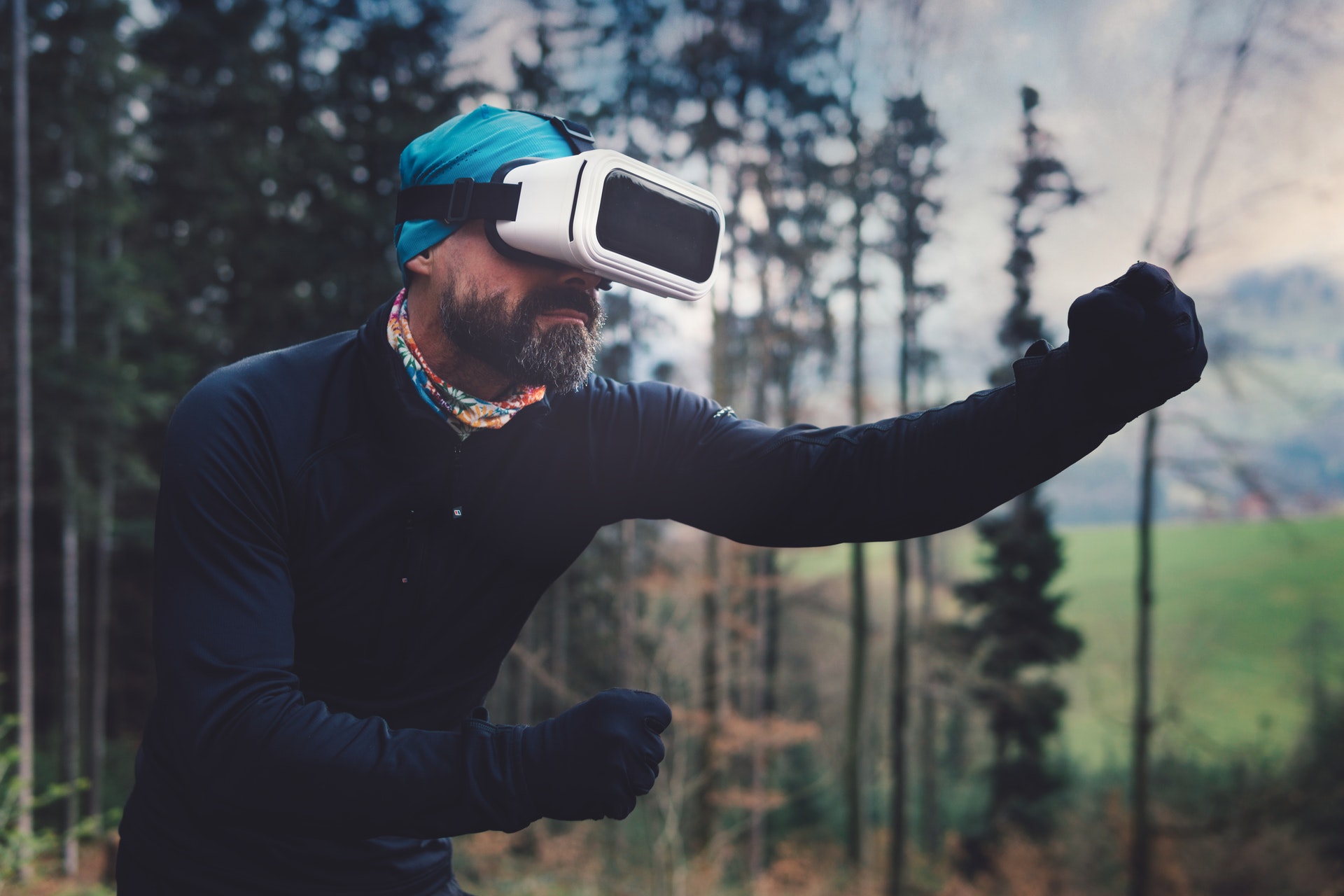 VR is the big topic in this decade. Seeing and hearing in third dimension maximizes the immersion of the user. He passes to a new word, a virtual world, so real that somebody with a fear of height should never start a Mount Everest simulation. This next generation of storytelling will change the known media landscape, so that experts are already talking of post-VR depressions, which will be caused after leaving the reality (the virtual one…).

VR is not new. Big companies have tried to establish VR headsets before. One of the best-known products is the Virtual Boy of Nintendo from 1995. With a monochromatic (red-black) display the Gameboy was extended to the virtual reality. But the reality was that nobody wanted it.

Technology evolved and are now able to show more than one color. With high technology, which can be found in every smartphone today, the new headsets are conquering the hearts of the consumers. But this time support is guaranteed. Big companies invest many billion dollars in the development of VR devices and content.

So, you will say: ok that’s great but even a nerd with a Star Trek uniform will not wear this giant VR-glasses. Trust me we do. But what is with the usual consumer? The first generation of VR headsets are mainly made for early adapters and pro-gamers. And in this fields it is a huge success. Especially Sony sold a lot of PS VR devices. The important aspect is that the headsets become smaller and smaller and in a few generations, it will be in the size of your sun glasses (maybe more like you grandfathers glasses with -10 diopter).

VR (and especially MR) will become an important technology in the future. Think about the internet, before 30 years nobody thought that everybody will have it in his pocket. And that even a 3 years old child will use it. And now, if your internet connection breaks you will have withdrawal symptoms after 5 minutes. A same technological jump is awaited for VR, AR and MR. You can imagine it as the technological advancement of the monochromatic television to the unlimited color 3D OLED screen.

So, what is it good for? I don’t play games (if my boss is starring at my screen). Not only games, movies and other entertainment mediums will benefit from this technology. Imagine you customers could see your products, touch them, rotate them, use them digitally before they buy them. Imagine you could see your living room, choose your furniture and move your lawn before even your house would be build. And what if you could take your next vacation to the mars? And I will not mention the ill virtual relationships, that you are thinking about. Everyone, which knows the holodeck of Star Trek, knows that we need it.

VR is already here and every smart research and development facility tries to find ways to use it. The question is not for what, it is how much cost it. We live in a time with smart tools and optimized development cycles. With the right tools, good ideas and some technical expertise you could create your own virtual world without any expenses. It is no rocket science. But this will be topic of my next blog entry. Stay tuned.