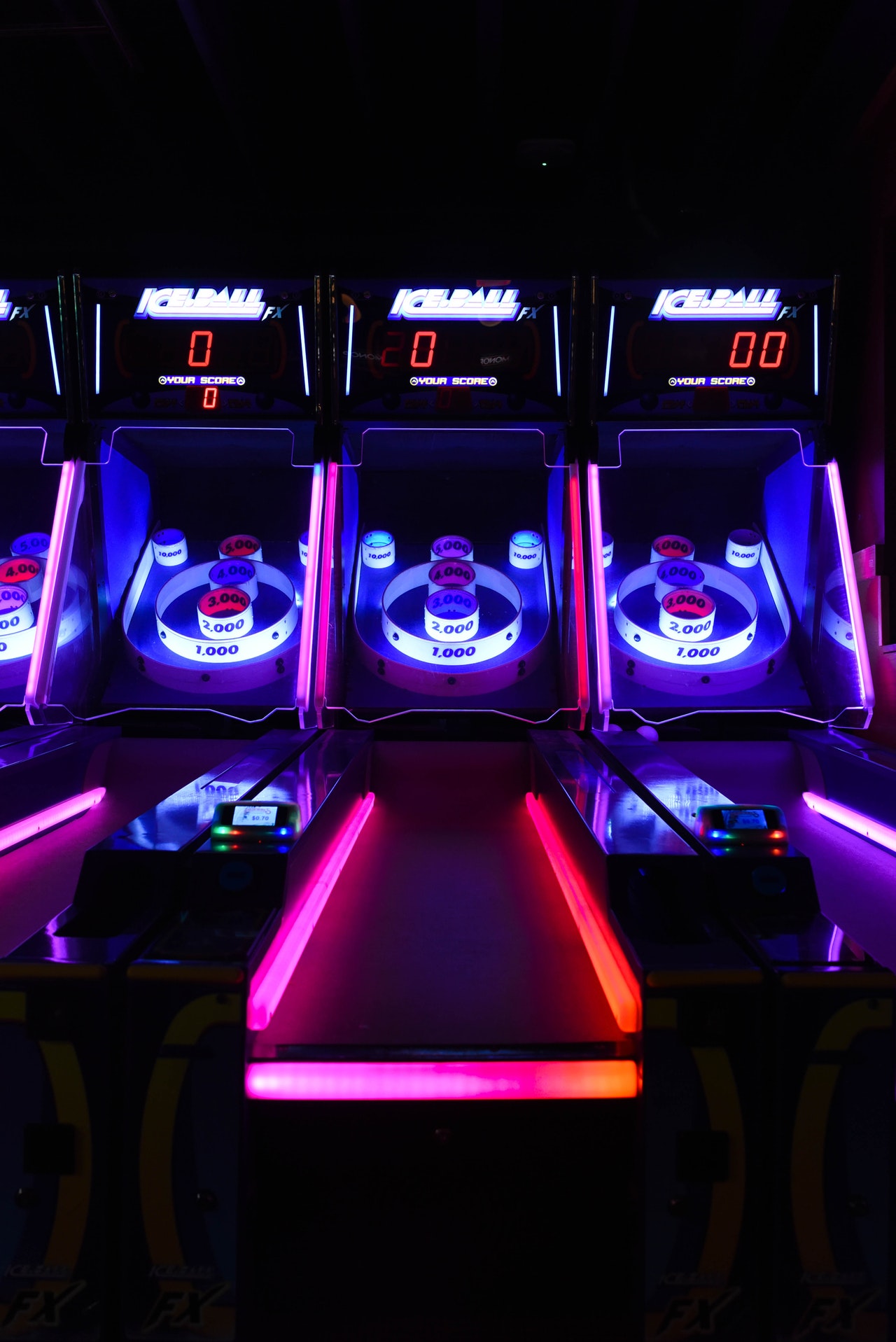 Hearing the term “free to play” invokes a couple of reactions from gamers. Firstly, elation that they don’t have spend money on it but preceding that reaction is the “oh its free to play, has to be subpar and there’s gotta be a catch”. Those reactions are thing of the past thanks to games like Fortnite. Free to play games are getting grander, more intricately made and on par with AA titles. Without further delay here’s a list of 7 upcoming free to play games of 2018:

The name of the game would immediately be recognized by fans of “The Witcher” series. The polish developers CD projekt took the RPG world by storm with the third and final installment of their game. Gwent was an in game card game (for a lack of better term) which is now available as a separate game in beta version. Gwent proved to be so popular that players spent hours playing it and thus got made into a separate game. Even If you are not familiar with the Witcher game series, you are going to enjoy indulging in this game of wits. Full-fledged version of the game is due for release sometime in late 2018. Keep your eyes peeled for it!

This game is going to be a common entry on every free to play gaming article. Why? Simply because it’s too much fun to play and provides a free play alternative to Capcom’s Monster Hunter. The premise of dauntless is a simple. The protagonist must slay monsters to protect a human colony. What the game might seem like lacking in premise, makes up for it by providing a variety of monsters to hunt and crafting unique gear to do so. Dauntless is available on the PC platform for now but who knows it might get ported to consoles soon! Fingers crossed for that!

Wait a minute! Unreal tournament isn’t free to play and it isn’t new? Right on but there’s a new version about to be released of this beloved game which is going to be totally free and would be devoid of loot boxes. The game would be sort of open source as developers will be allowed to give away things in the market place. There will be some in game purchasing but it will be skins and items made by the fans from around the world. This is one title which is going to be the most eagerly anticipated game of 2018.