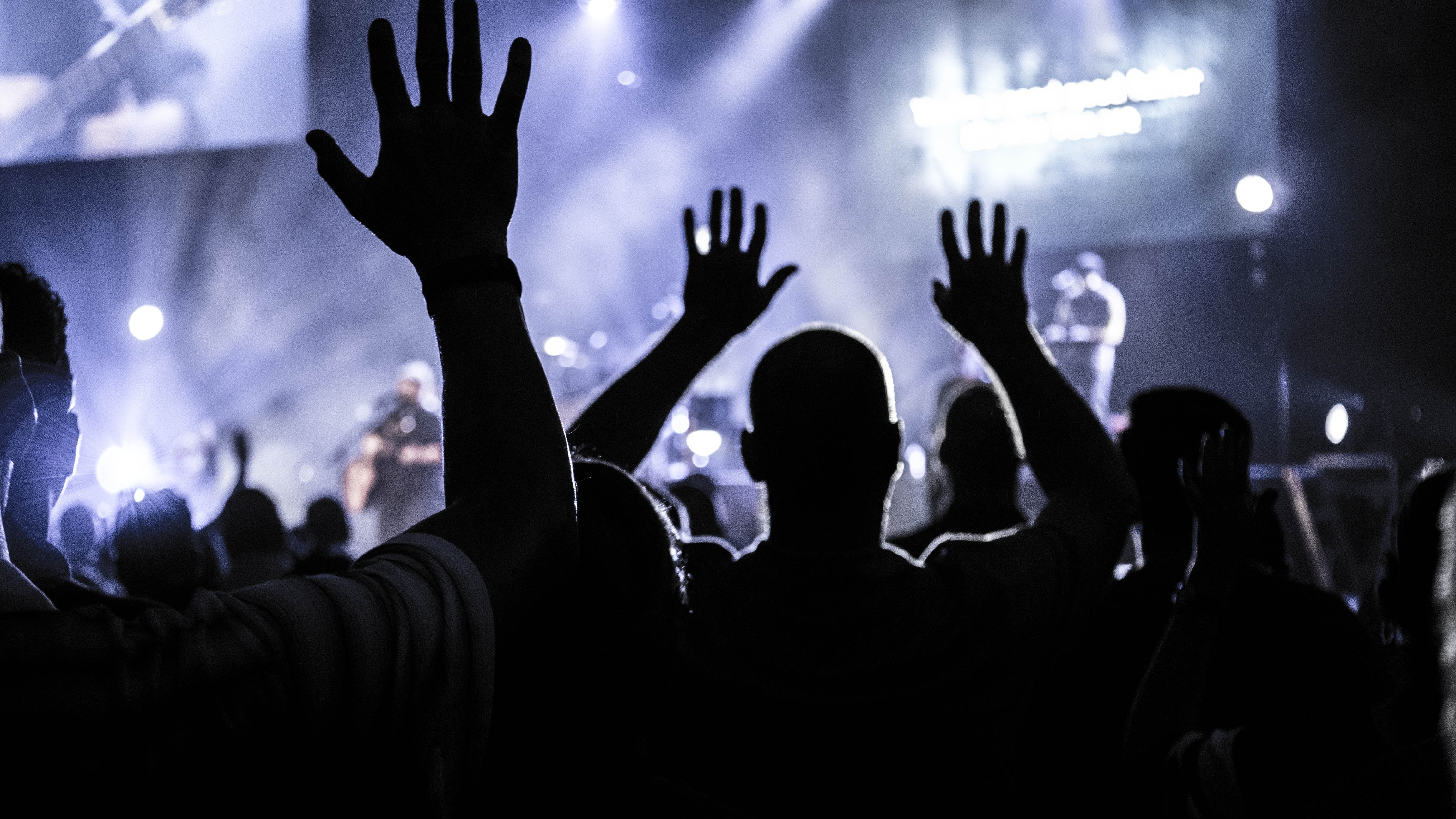 The concept of crowdfunding has been around for a sometime now. It has proved to be a blessing for aspirant entrepreneurs looking to incorporate their startups but lacking funds to do so. In a nutshell crowdfunding is like appealing to masses through a platform over the internet to donate for a project or even a cause. Everyone is free to donate as little or as much as they like. Crowdfunding has evolved since its inception and now spans to all niches and caters to every type of project no matter how outlandish and quirky it is.

Crowdfunding has a few synonyms such as “online fundraising”, “Social media fundraising” and “peer to peer fundraising”. Despite the difference in name they all serve the same purpose described above. Crowdfunding is also a very viable marketing and awareness creation platform if used right. There are numerous examples of musicians, filmmakers and artists purposely using crowdfunding to foster awareness about their projects. The most potent example of crowdfunding according to Wikipedia is the EOS project. “EOS is a Blockchain operating system designed to support commercial decentralized applications.” The EOS project was able to raise a staggering and unprecedented amount of four hundred million dollars through crowdfunding!

Some of the most important crowd funding platforms are as follows:

Apart from the above mentioned crowdfunding sites, there are websites which have earned a solid reputation for raising funds for video games. These sites include:

Biggest amount amassed by a game through crowdfunding

According to record books the largest amount amassed by any video game through crowdfunding via crowdfunding platform and its own website is called Star Citizen. The fund raising for this game started in early 2013 and has to this day accumulated $148 million. The game is space flight simulation based and offers the players a fictional open space universe to explore. The most heartening fact about this is that the developers of the game called Cloud Imperium Games is not a big studio by any means. It just goes to show you that if you have a unique, interesting and meticulously put together idea for a video game, gamers will get behind it and donate generously.

Below is the list of some video games (in no particular order) which enjoy immense popularity and are or were crowdfunded.